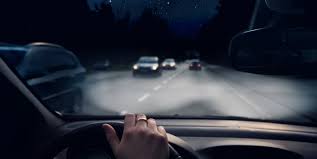 Mike Miller and the firm were all excellent to work with and were extremely professional.C.M.