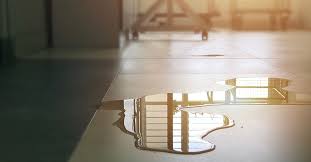 Scott did a truly amazing job for us. It was not just about the legal work; he was there for...T.R.